5 legal TV series that you must see

You’ve swallowed up all four seasons of Prison Break in one weekend and since then your life no longer has any meaning? Are you desperately looking for a new series to get into? In order not to leave you completely helpless in front of your television screen, we’ve compiled a list of five legal TV series that are a must-see. I promise, you won’t get bored!

Broadcast since January 2016 on Radio-Canada, the series Ruptures takes us into the world of family law. Lawyer Ariane Beaumont (Mélissa Désormeaux-Poulin) has to juggle sometimes very heavy files (child abduction, accidental death of a child), colleagues who are not always very cooperative, a couple who struggle and other personal problems.

This is an interesting foray into a branch of law that is little represented on television. In fact, if you didn’t know it, the Ruptures series was inspired by family law lawyer Suzanne Pringle. With over 30 years of experience in this field, Ms. Pringle defended Eric in the famous case of Eric v. Lola. Ms. Pringle acts as a consultant for the series to ensure a certain realism.

Since 2011, you can follow the adventures of the famous New York lawyer Harvey Specter and his assistant Mike Ross in Suits. Harvey loves to win, so he needs to surround himself with the best. It’s a good thing Mike Ross has a phenomenal memory. This is probably why Harvey hired him knowing full well that he is not qualified as a lawyer, thus contravening the rules of his famous law firm, Pearson Hardman.

If you love TV shows with a lot of twists and turns and a lot of unsaid facts, you’ll be served! Suit up! 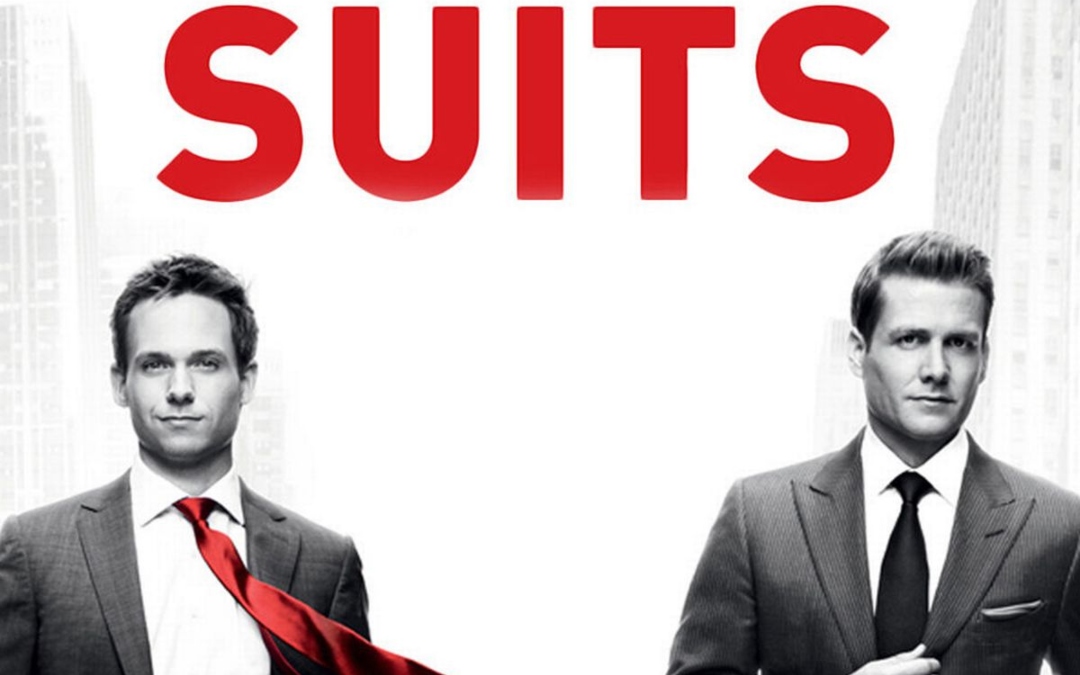 How to get away with murder

In How to Get Away with Murder meet Annalise Keating, a criminal lawyer and professor of law at Middleton University in Philadelphia. Each year, she recruits students to assist her and her two employees in her work. Annalise is ready to defend anyone. But don’t make the mistake of lying to her, she could make you pay.

The series does not take place in chronological order, which creates an almost unbearable suspense from episode to episode. Yes, we want to know the outcome of the causes defended by Annalise, but we also want to know how much trouble she and her team members are in. 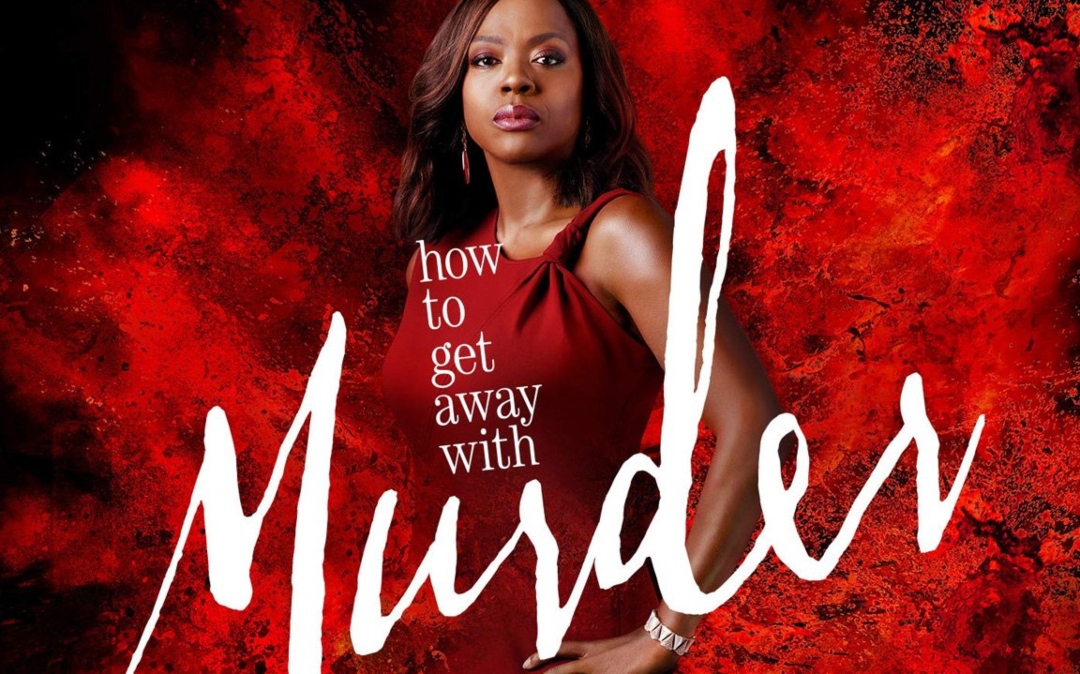 Broadcast from 2010 to 2014, Toute la vérité series immerses us in the daily life of a team of Crown prosecutors. We follow with interest the cases that this team of lawyers must defend, but we are also completely immersed in their private lives. We know all about their friendships, bickering, loves and family problems. The authors, Annie Piérard and Bernard Dansereau, definitely had a lot to tell.

Many were disappointed to hear the end of this realistic and touching series. The audience was attached to the characters and Toute la vérité garnered impressive ratings every week.

Our Voxlog solution has already made an appearance in Tout la vérité, as the episodes were shot in real courthouses. 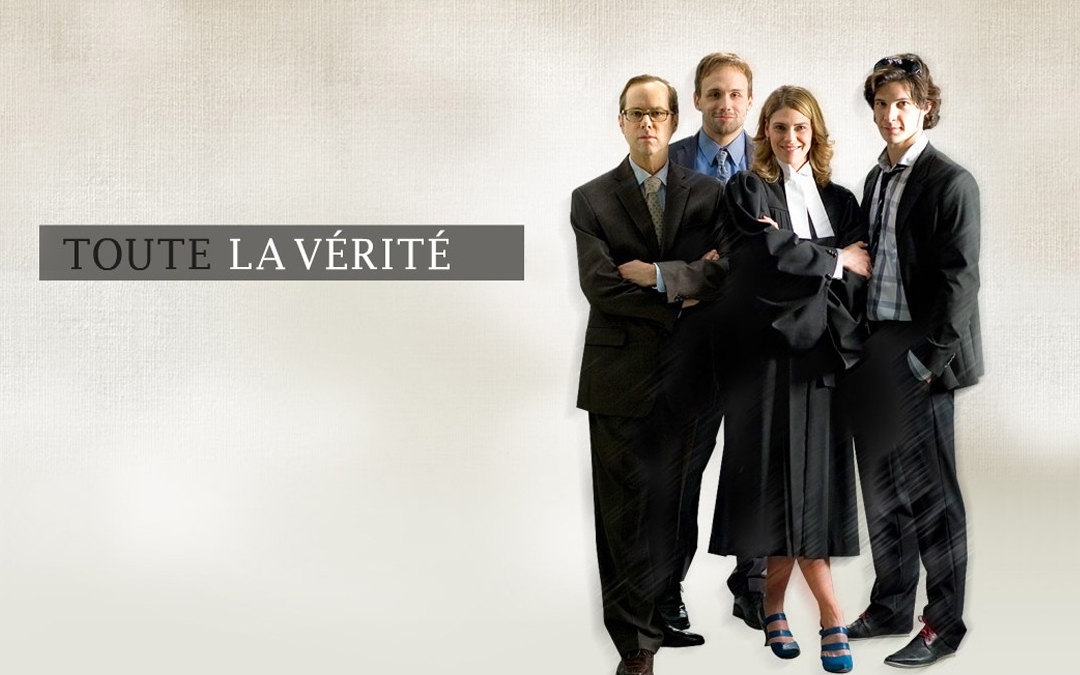 After a sex scandal and a history of corruption, Cook County State’s Attorney Peter Florrick finds himself behind bars. His wife Alicia, who had been taking care of her two children at home for 13 years, was forced to look for a job to support her family. She returned to work as a lawyer in a prominent Chicago law firm.

Since the premiere in 2009 and till the end, the television series The Good Wife has been acclaimed by audiences and critics alike. You’re sure to fall in love with it! 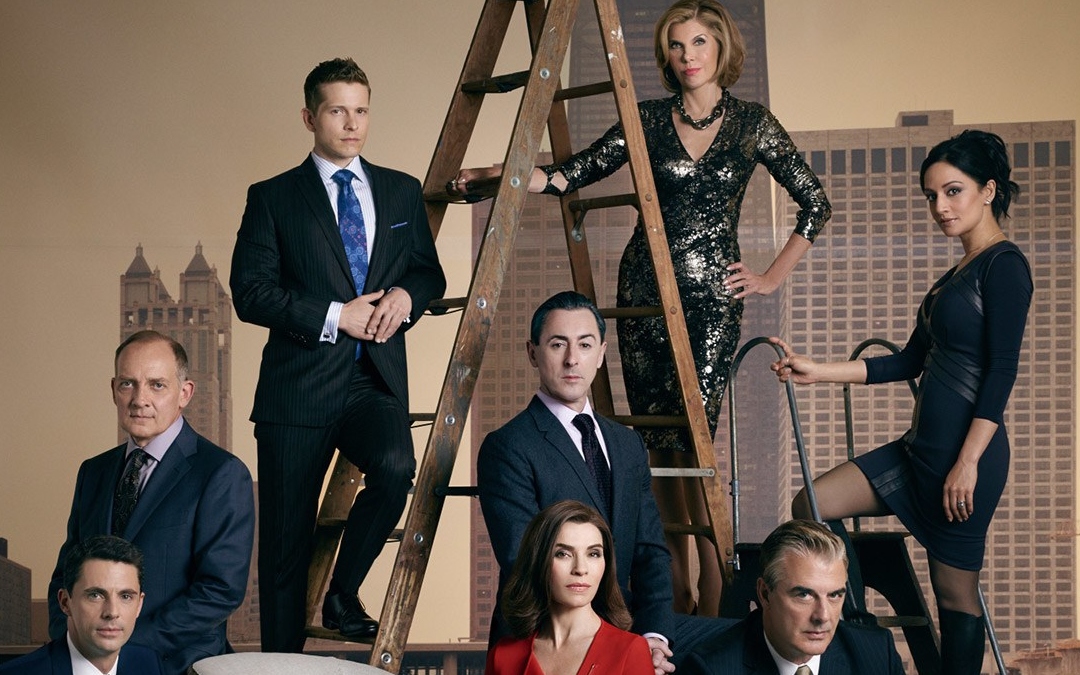 Each of these television series will allow you to learn a little more about the law or to recognize yourself as a lawyer. One thing’s for sure, you’ll have a great time!

Do you have any other suggestions? What’s your top 5 legal TV series to see?

*The Ruptures and Tout la vérité series are unfortunately not available in English at the moment.

BLOG  How does a day at the courthouse go?
Related Post 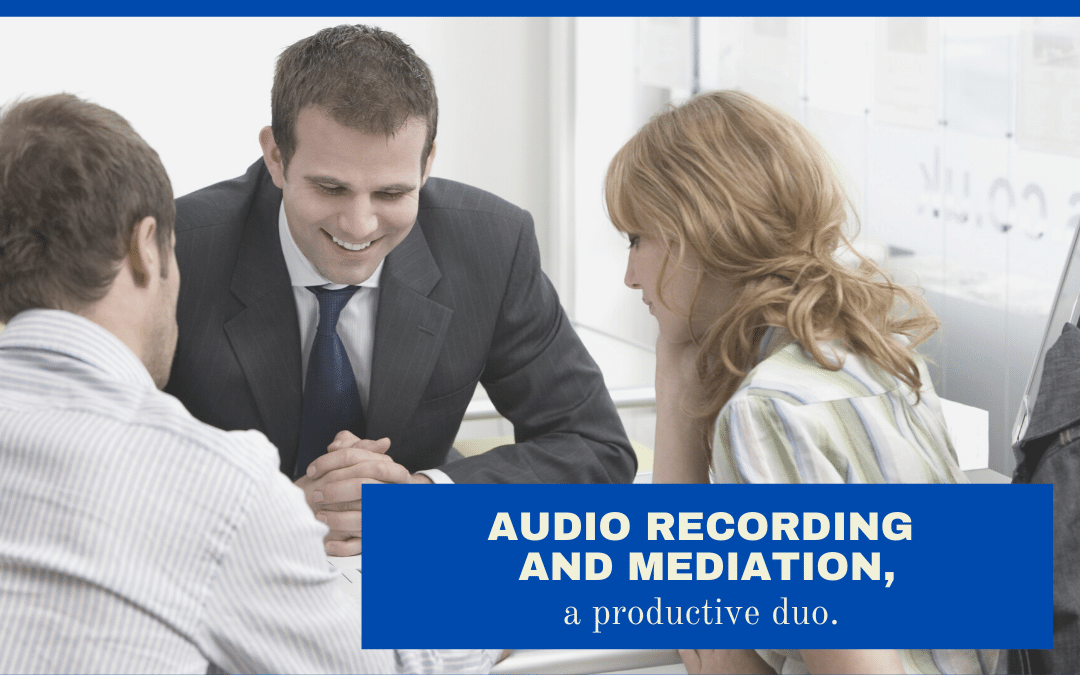 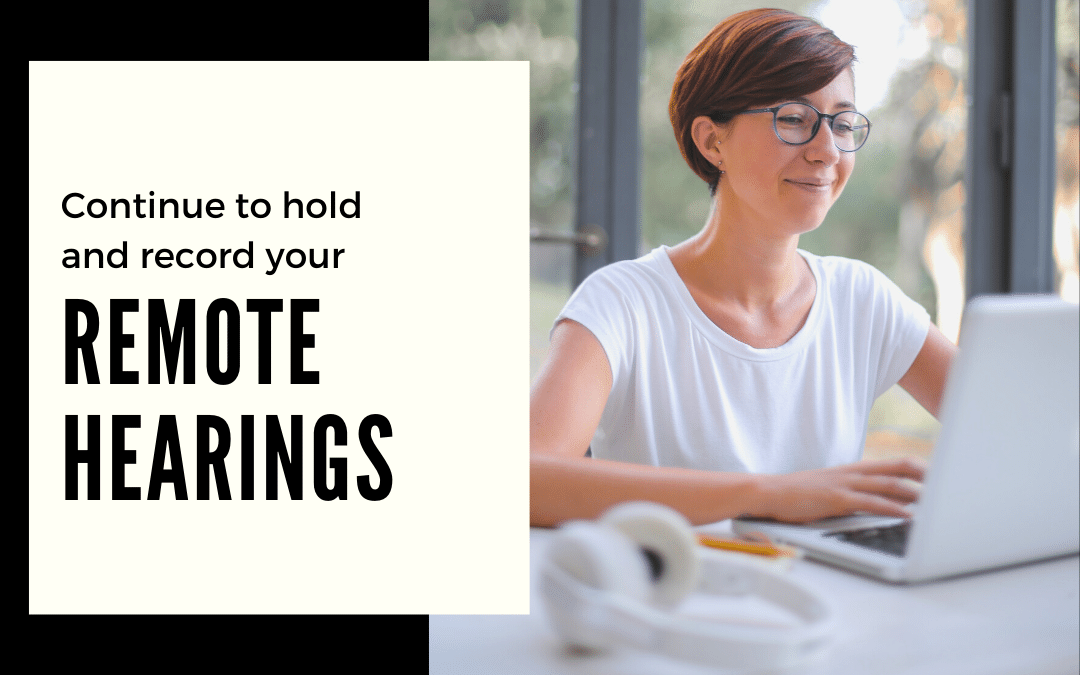 Continue to hold and record your remote hearings during COVID-19 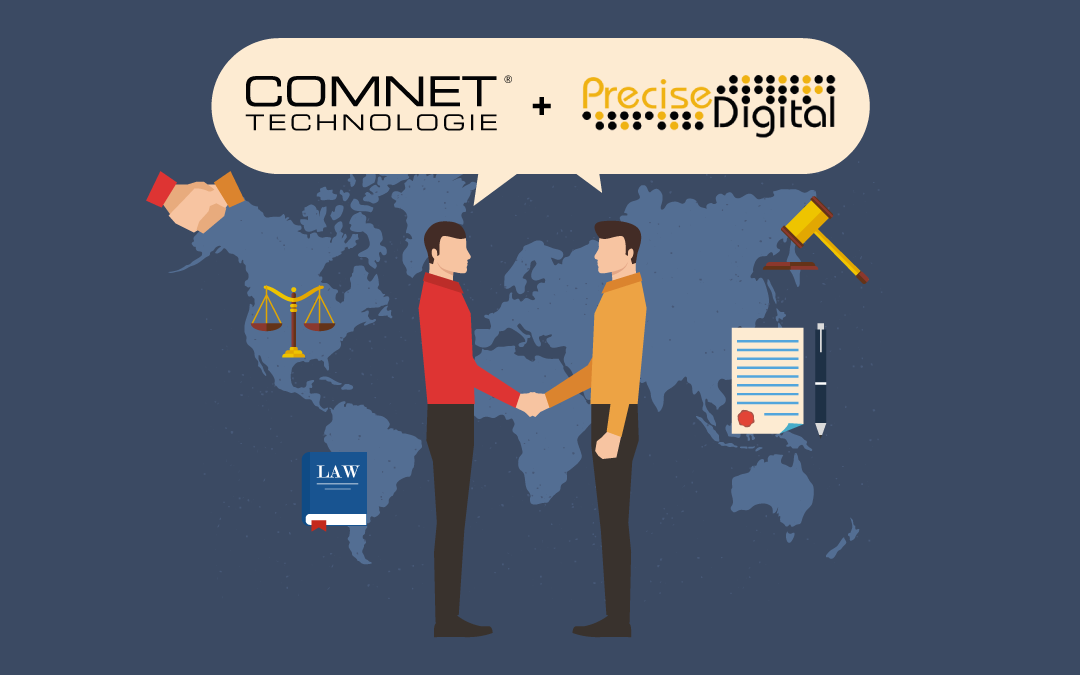